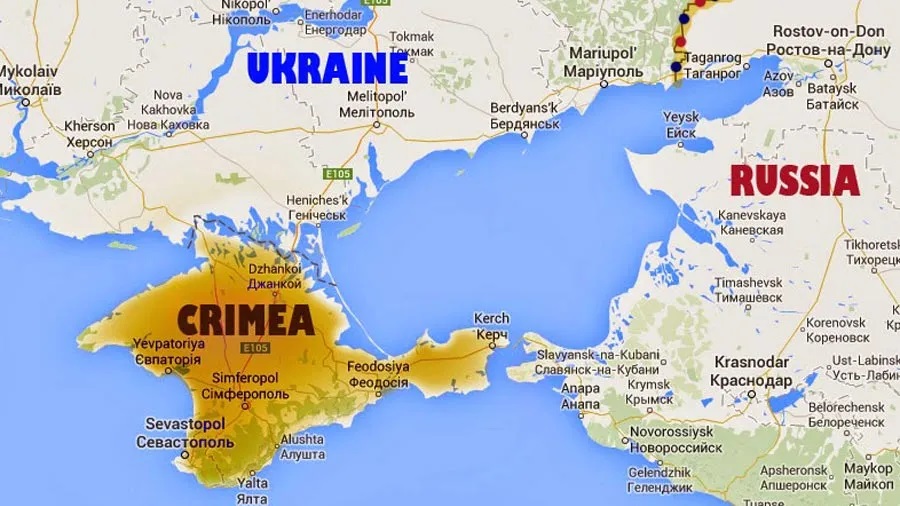 LONDON: Russian naval forces repelled a drone attack in the Bay of Sevastopol, where the Black Sea Fleet in headquartered, on the annexed Crimean peninsular, the Russian-installed leader of the area said on Saturday.
“Ships of the Black Sea Fleet repelled a drone attack in the waters of the Sevastopol Bay,” the governor of Sevastopol, Mikhail Razvozhaev, said on Telegram.
“Nothing has been hit in the city. We remain calm. The situation is under control.”
Local officials said ferries and boats had temporarily stopped crossing the Bay of Sevastopol.
Sevastopol is the largest city in Crimea, which Russia annexed from Ukraine in 2014.
Crimea was annexed into the Russian empire in the 18th century and was later a part of Russia within the Soviet Union until 1954, when it was handed to the Soviet Republic of Ukraine by Nikita Khrushchev.