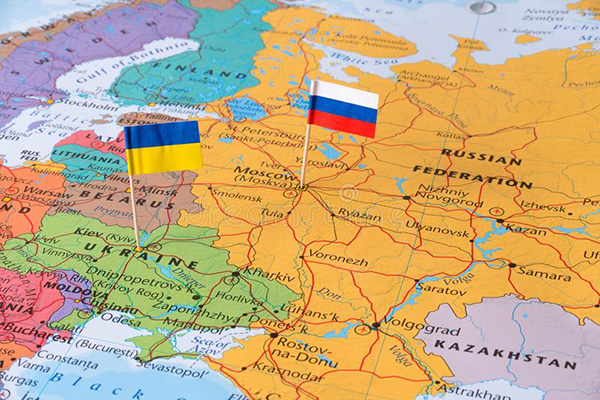 Warships have destroyed a command center with Kalibr cruise missiles, killing dozens of Ukrainian officers, the Russian Defense Ministry said on Sunday.
“More than 50 generals and officers of the Ukrainian Armed Forces were killed,” the statement said.
The strike took place near the village of Shirokaya Dacha in Dnepropetrovsk Region. The strike hit the compound where commanders of several Ukrainian units had gathered for a meeting, Moscow said.
The ministry added that Kalibr missiles were also used to destroy 10 M777 howitzers and up to 20 armored vehicles that were recently delivered from the West, and had been stored inside a factory building in the southern city of Nikolayev.
Meanwhile, the General Staff of the Ukrainian Armed Forces reported on Sunday that the country’s artillery destroyed several Russian multiple rocket launchers.
Russia attacked Ukraine state in late February, following Kiev’s failure to implement the terms of the Minsk agreements, first signed in 2014, and Moscow’s eventual recognition of the Donbass republics of Donetsk and Lugansk. The German- and French-brokered protocols were designed to give the breakaway regions special status within the Ukrainian state.
The Kremlin has since demanded that Ukraine officially declare itself a neutral country that will never join the US-led NATO military bloc. Kiev insists the Russian offensive was completely unprovoked and has denied claims it was planning to retake the two republics by force.