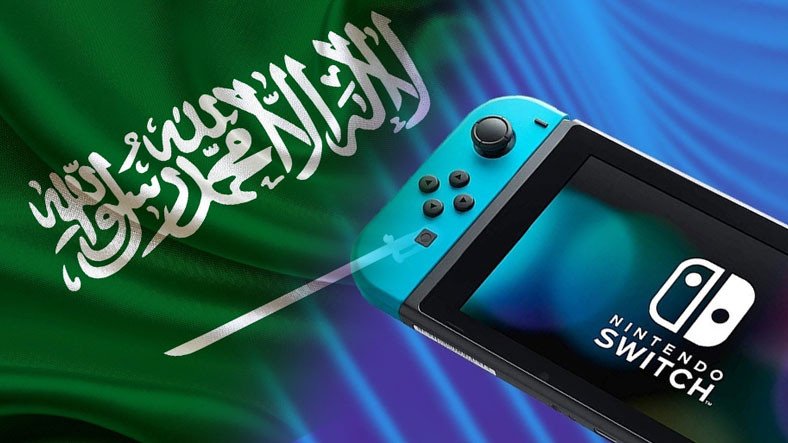 According to a filing with Japan’s Ministry of Finance yesterday, the Public Investment Fund (PIF) bought 6.5 million shares in the makers of the iconic Mario and Donkey Kong games.
The acquisition makes PIF Nintendo’s fifth-largest shareholder, reported Bloomberg yesterday. Nintendo is also the third investment in a Japanese games company by the $500 billion funds which already owns a five percent stake in the maker of the Street Fighter and Resident Evil franchises, Capcom, and the online games provider, Nexon.
“Saudi Arabia has been beefing up efforts to create its own content industry, and this series of investments in Japanese game companies is likely a way for them to learn from Japan,” Hideki Yasuda, a senior analyst at Toyo Securities, was quoted as saying.
Last month it was reported that the kingdom’s Electronic Gaming Development Company (EGDC), which is owned by the Crown Prince’s Mohammed Bin Salman Foundation (MiSK), owns almost all of Japanese games developer SNK, acquiring 96.18 per cent, increasing its earlier holding of 33.3 per cent back in 2020.
Also in 2020, the sovereign wealth fund invested over $3 billion in US games developers Activision Blizzard, Electronic Arts and Take-Two. The former is currently under acquisition by Microsoft in a deal expected to be finalised next year, pending regulatory reviews.
Saudi Arabia venturing into the gaming world is in line with the Crown Prince’s Vision 2030, which aims to steer the kingdom away from reliance on oil revenues to a more diversified economy. However, along with accusations of “sportswashing”, it is thought that the high-profile investments in the gaming sector is also a means to improve the country’s image abroad in light of its poor human rights record, the state-sanctioned murder of journalist Jamal Khashoggi and the on-going war against Yemen, now in its seventh year.