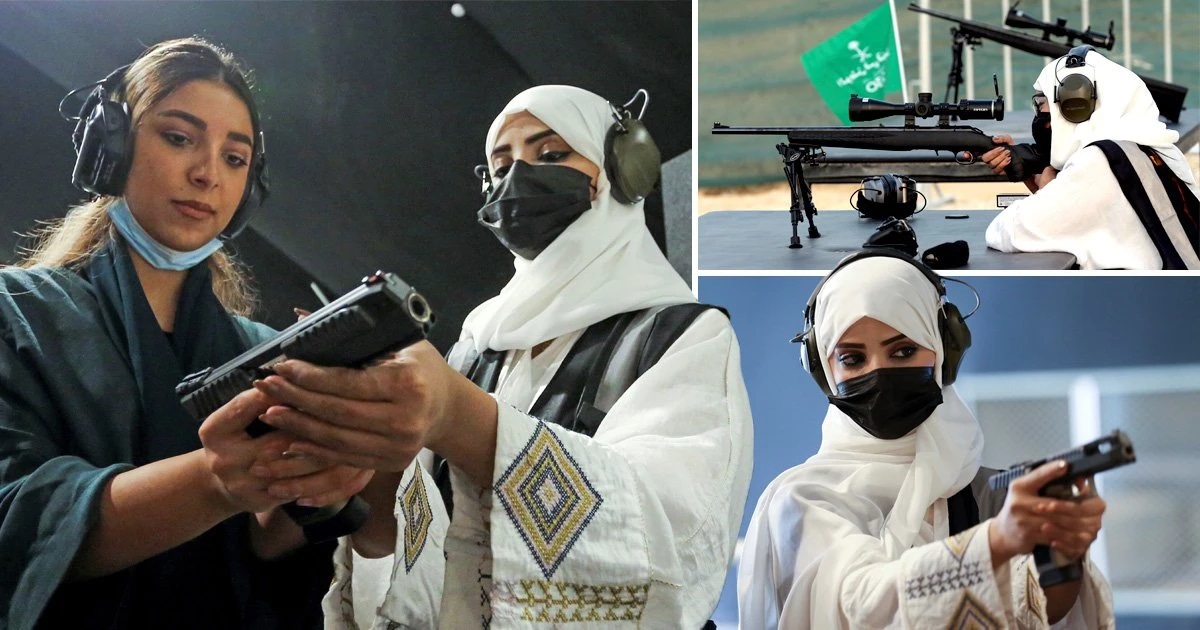 The move comes barely two years after Saudi women were legally allowed to drive, ending a long-standing, controversial ban that was upended by a royal decree issued in 2017. The changes in the law in recent years are part of wider reforms overseen by the de-facto ruler, Crown Prince Mohammed Bin Salman, whose Vision2030 aims at transforming Saudi society and the economy.

According to a report by Zenger News, while shooting became a popular pastime in Saudi especially during the COVID-19 pandemic amid lockdowns and social distancing measures, some Saudi women have been shooting well before this.

“At a young age, my father taught me how to use and train with air rifles. I later joined the Saudi Archery Federation,” Reem Alatawi was quoted as saying. She later earned first place in a Saudi shooting competition.

“We must thank the government and the Saudi Falcons and Hunting Club for this opportunity. Now everyone can acquire weapons legally and much easier than in other countries,” she added.

However, the Saudi government’s intention isn’t providing a new hobby, but to ensure the growth of a diversified economy, the report said, adding that “under the government’s vision for sustainable conservation there is a place for both hunting and tourism.”

Ahmed AlRumaih, the CEO of a leading Saudi firearm retailer, told Zenger: “We haven’t seen that stratification yet in the market as the rule change was only recently announced.”

“However you can expect that there will be more emphasis on target and practice shooting rather than hunting based on global trends.”