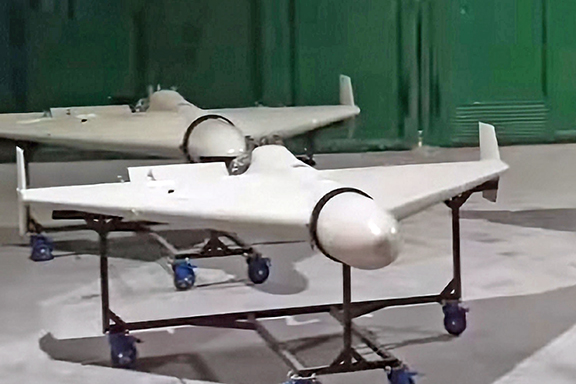 He added that before the Islamic Revolution, Iran used to import 80 percent of its military needs from abroad, however, it now produces them.

On Monday, Israeli media outlets reported that the Iranian-made drone Shahed 136 had been used by Russia in Ukraine.

Israel’s Walla website said Israel is closely following this development as it may affect any future conflict with Iran.