Some Russian Forces Appear to Be Fleeing Ukraine – Pentagon Claims 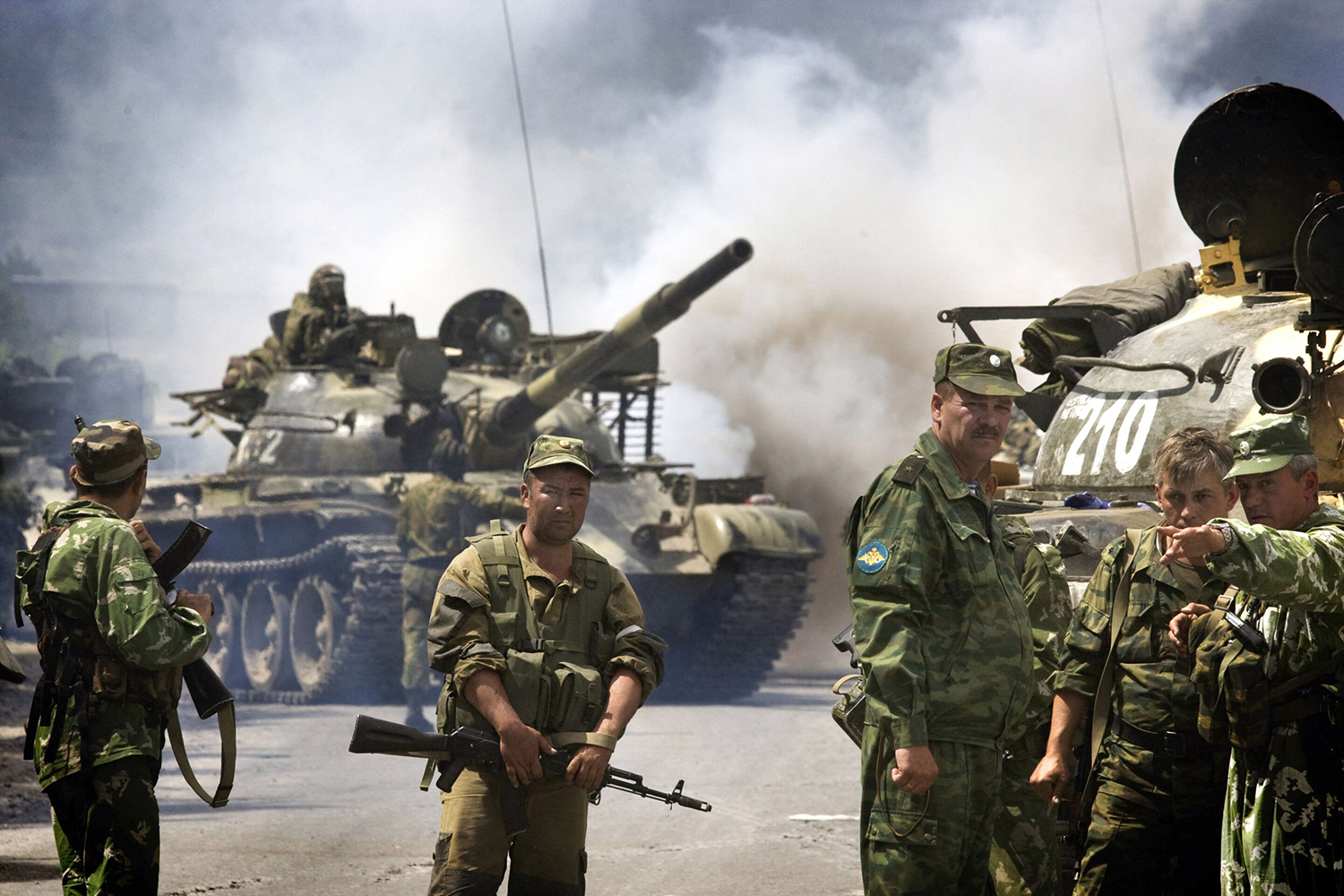 Ukrainian forces have capitalized as Russia has repeated some of the strategic missteps that halted Moscow’s initial advance on Kyiv, and some Russian troops seem to have retreated back to their home country, Pentagon officials said Monday.

In Kharkiv, “we assess that Russian forces have largely ceded their gains to the Ukrainians and have withdrawn to the north and east. Many of these forces have moved over the border into Russia,” a senior U.S. military official said Monday.

Ukrainian forces are now bolstered by an influx of western weaponry, while Russian forces seem to still be plagued by some of the same problems that thwarted their February drive onKyiv, the military official and a senior U.S. defense official said. These factors made it “just a matter of time” until Russian units and supply lines weakened. The officials briefed Pentagon reporters Monday on the condition they not be identified.

Russia initially withdrew from Kyiv to consolidate forces in eastern Ukraine, where supplies and reserve forces were closer to hand. Over the summer, this helped them take wide swaths of eastern and southern Ukraine. In response, the U.S. and European nations organized a massive effort that has shipped or promised billions in aid and sophisticated weaponry to Ukraine, including $6 billion that has been pledged just since August 1.

Asked if the momentum shift could mean another influx of weapons, including potentially fighter aircraft, the official said all options are still being discussed.

For now, Russia seems to be focusing its forces south of Kharkiv, in Siversk and Bakhmut, and increased its use of airstrikes over the weekend, the military official said.