Soviet planes modified for US missiles destroyed in Ukraine – Russia 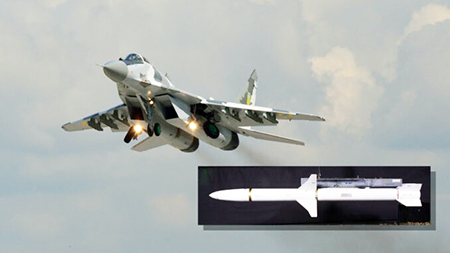 According to the ministry, the planes that were intercepted in Ukraine’s southern Nikolaev Region were capable of carrying AGM-88 High-Speed Anti-Radiation Missiles (HARM) that are used to destroy radar stations on the ground.

The ministry reported that 12 Ukrainian drones were shot down, and 21 missiles, mostly from US-supplied HIMARS launchers, were intercepted mid-air.

The news comes as Ukraine’s Kherson Region and large parts of neighboring Zaporozhye Region, both controlled by Russian troops, are holding five-day referendums on joining Russia. The Donetsk and Lugansk People’s Republics (DPR and LPR), which broke away from Ukraine in the wake of the 2014 coup in Kiev, are also voting on becoming parts of Russia.