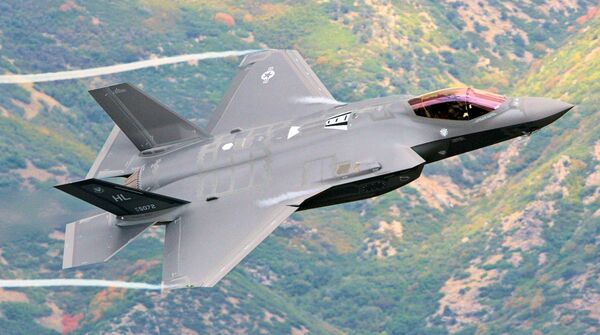 Despite opposition from some lawmakers, who sought to trigger a popular referendum on the procurement, the council’s members gave the greenlight with 128 votes against 67.

“The American F-35A is the right aircraft for Switzerland,” argued Jacqueline de Quattro of the Liberals (FDP) party. “It’s the cheapest plane, the best from a technological point of view.”

Given the Council of States, the upper house of the parliament, also showed its approval in June 2022, the federal government can now move forward with signing the contracts.

The Federal Council of Switzerland will acquire 36 F-35s to replace the McDonnell Douglas F/A-18C/D Hornets and the few remaining Northrop F-5E/F Tiger II antiques of the Swiss Air Force.

In another vote, the National Council rejected a proposal to decommission the F-5s before the delivery of the first F-35 to the Swiss Air Force in 2025. The 25 aircraft will thus continue to carry out limited operations such as training missions.

The association Stop F-35, launched by two political parties, the Socialist Party and the Greens, as well as the lobby organization ‘Group for a Switzerland without an Army’ (GSsA), had been actively campaigning to trigger a “popular initiative” ? the Swiss referendum model ? on the decision.

In August 2022, they filed 100,000 signatures collected from Swiss citizens. But less than a week later, the Federal Office for Civil Protection (DDPS) said it had no time to organize a popular vote before the deal that it had agreed with the United States expired.

The contracts relating to the order with the United States must be signed before March 31, 2023. The order has been priced at 5 billion Swiss francs ($5.4 billion).

Consequently, the association called the members of the Swiss Parliament to reject the deadline for the contract signature. But this was to no avail.

Following the vote, Stop F-35 released a statement in which it said the National Council was ignoring popular rights and “abandoning direct democracy.”

“We are preventing a major discussion which must absolutely be carried out,” said Pierre-Alain Fridez of the Swiss Socialist Party. “The population must be able to decide on this subject.”