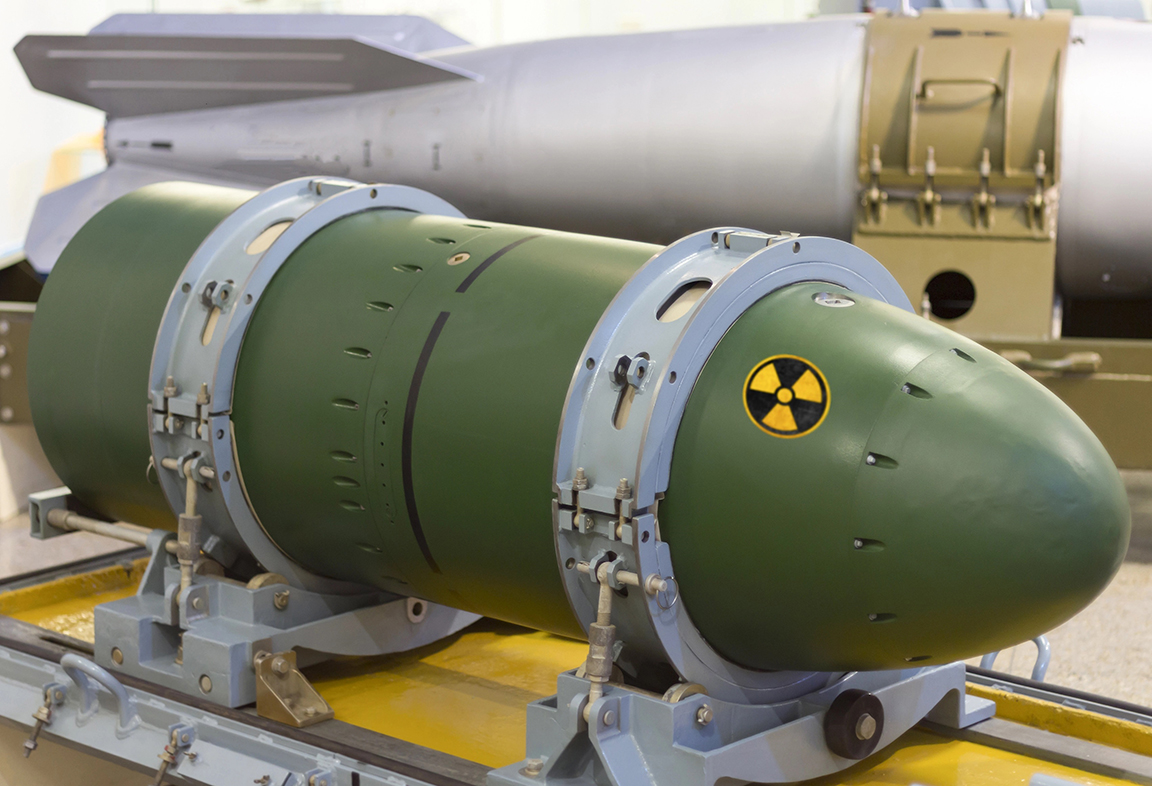 The Australia-UK-US (AUKUS) trilateral nuclear submarine cooperation violated the Treaty on the Non-Proliferation of Nuclear Weapons (NPT), the comprehensive safeguards agreement of the International Atomic Energy Agency (IAEA) and additional protocol signed between Australia and the IAEA, China’s Permanent Representative to the United Nations in Vienna Wang Qun said on Thursday, noting the US, the UK and Australia must give an account to the international community.
No matter what name the three countries give to the AUKUS and how they handle relevant nuclear weapon materials, the essence of the illegal transfer of nuclear weapon materials involved in AUKUS cannot be denied, Wang said.
Wang made the remarks when addressing a meeting of the IAEA Board of Governors, which deliberated the issue of the transfer of nuclear materials in the context of AUKUS and its safeguards in all aspects under the NPT.
The Chinese envoy said the AUKUS has a far-reaching negative impact on global strategic stability, security order and regional peace and stability, which should be politically responded to by relevant international and regional security mechanisms.
The three countries cannot repeatedly stick heads in the sand and must earnestly fulfill their legal obligations on non-proliferation. As a nonnuclear weapon state under the NPT, Australia must promptly and comprehensively declare its nuclear weapons materials and related facilities at all stages, Wang said, noting paper cannot wrap up fire.
The US and the UK have applied double standards on nuclear proliferation issues, as they imposed unilateral sanctions on civilian nuclear programs of some nonnuclear weapon states, while at the same time blatantly transferred nuclear weapon material to Australia, Wang said.
Such double standards have a disastrous impact on the international non-proliferation regime and the resolution of hotspot issues, including the Iran nuclear issue and the Korean Peninsula’s nuclear issue, the Chinese envoy said.
Some countries insist on “centralism” and “exceptionalism,” Cold War mentality and hegemony and pursue bloc politics, which goes against the trend of history and will only trigger conflicts and split the international community, Wang said.
In September 2021, the US, the UK and Australia announced the establishment of AUKUS, under which the US and the UK will assist Australia in its acquisition of nuclear-powered submarines.
– Global Times