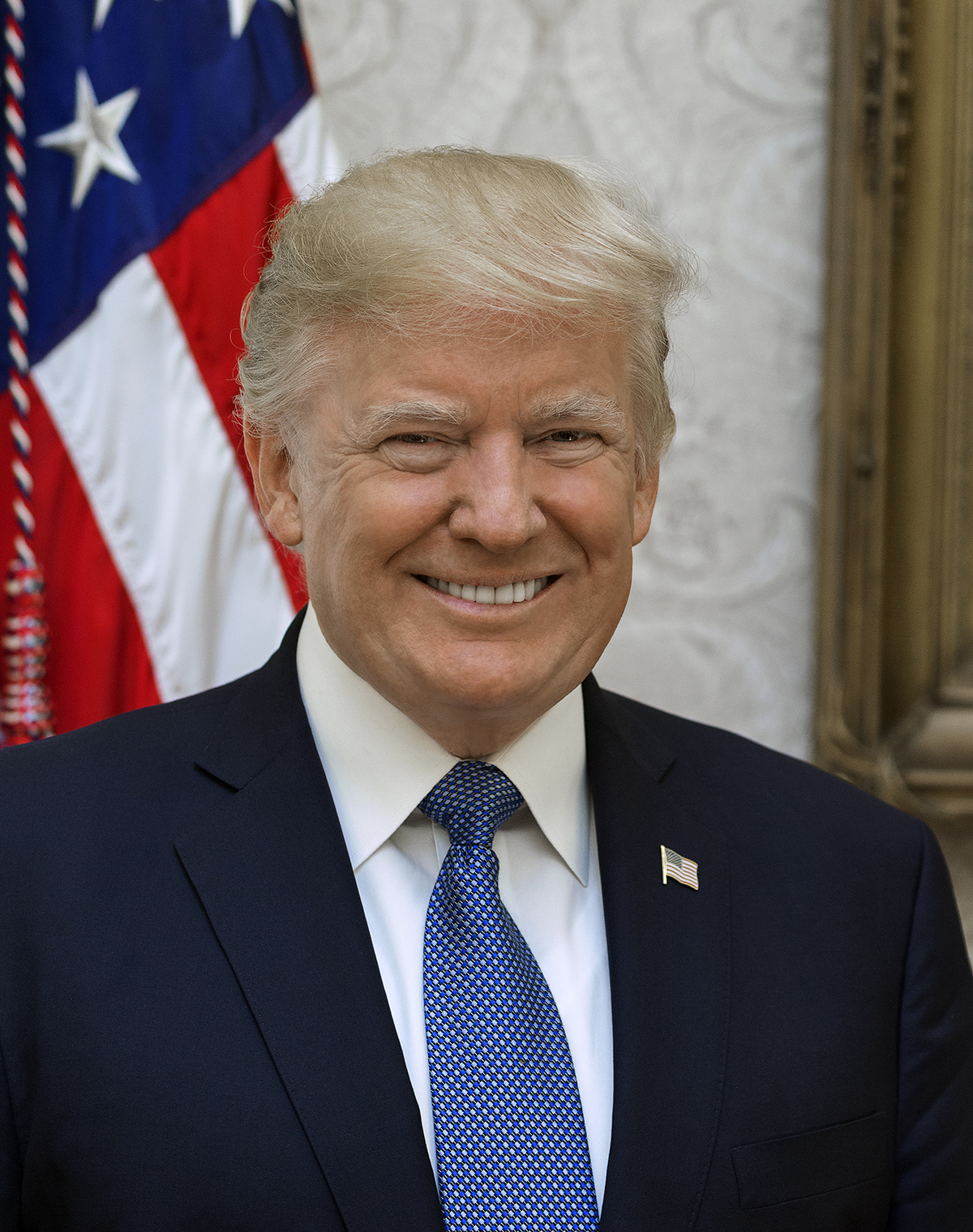 Washington, Nov 14 (AFP/APP): Former US president Donald Trump is expected to officially launch another White House bid on Tuesday, refusing calls from within his own Republican Party to fade away after his loyalists underperformed in this year’s midterm elections.
The 76-year-old billionaire, whose 2016 win shocked America and the world, has summoned the press to his Florida mansion for a “very big announcement” at 9:00 PM Tuesday (0200 GMT Wednesday).
“President Trump is going to announce on Tuesday that he’s running for president,” said one of his advisors, Jason Miller, who predicts the speech will be “very professional, very buttoned up.”
Known for his unpredictability, Trump could still change his mind at the last minute, but for months he has barely hidden his desire to vie for the presidency again in 2024.
Delaying the announcement now, as some of his advisors have reportedly suggested to him, would be highly awkward for Trump because he has billed it as “perhaps be the most important speech given in the history of the USA.”.

A 2024 White House bid would be Trump’s third presidential campaign and — if he wins his party’s nomination — the fifth national election with him as the Republican Party standard-bearer.
In 2016, Trump and the Republicans swept into power, taking control of the White House and maintaining their majorities in both chambers of Congress.
But Democrats won back the House of Representatives in a 2018 landslide after campaigning largely against Trump’s caustic style.
Trump then lost reelection in 2020 to Democrat Joe Biden — Trump still refuses to accept defeat — while Democrats won control of the 100-seat Senate with a de-facto majority due to Vice President Kamala Harris’s tie-breaking vote in the chamber split 50-50.
After leaving Washington in chaos shortly after his partisans stormed the US Capitol, Trump chose to remain in the political arena, continuing to fund-raise and hold rallies around the country.
Leading up to the 2022 midterm vote, in which Biden’s Democrats had been expected to lose handily, Trump made denial of the 2020 election results a key litmus test for candidates to win his influential political endorsement.
But the predicted Republican “red wave” failed to materialize, and Democrats will maintain their control of the Senate. In the still-undecided House, Republicans seem likely to eke out only a razor-thin majority.
The results have emboldened Trump’s Republican detractors and sapped most of his political momentum heading into the Tuesday campaign launch.

“It’s basically the third election in a row that Donald Trump has cost us the race, and it’s like, three strikes and you’re out,” said Maryland Governor Larry Hogan, a vocal Trump critic, Sunday on CNN.
Trump’s response has been to double down on unfounded claims of ballot rigging in the midterms, posting on his Truth Social platform that the results were a “scam” — and pointing a finger of blame at Senate Republican leader Mitch McConnell.
“It’s Mitch McConnell’s fault,” he posted, saying the Kentuckian had badly allocated campaign funds and pursued a flawed legislative agenda.
“He blew the Midterms, and everyone despises him,” said Trump, who has long been at loggerheads with McConnell.
Tuesday’s announcement is widely seen as a way to take the wind out of the sails of potential Republican rivals, namely Ron DeSantis, the freshly-reelected Florida governor and rising star who has also won the backing of Rupert Murdoch’s conservative media empire.
Trump’s new White House pursuit will also be hampered by the multiple investigations into his conduct before, during and after the presidency — which could result in his disqualification.
Those include allegations of fraud by his family business, his role in the January 6th attack on the US Capitol and his handling of classified documents at his private Florida home, which was raided by the FBI in August.
But the former president is no stranger to scandal and has even survived two impeachments due to his continued Republican support in Congress.
The 2024 election could also prove to be a repeat of 2020, with Biden reaffirming on Wednesday that he intends to stand for reelection.
But despite the strong midterm results, some Democrats continue to call for Biden to sit out, due to his age and unpopularity. Biden, 80, said he will make a final decision next year.