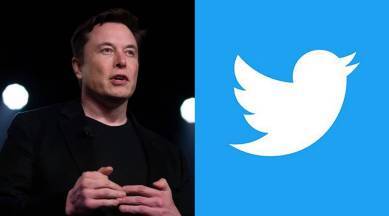 Twitter told its employees on Thursday that all office buildings will be temporarily closed and that badge access will be suspended, media reports say. According to an internal message seen by the BBC, workers were told the offices would reopen next Monday, although the company gave no reason for the closure.

The message also asked workers to “continue to comply with company policy by refraining from discussing confidential company information on social media, with the press or elsewhere.”

Some suspect the move may be attributable to fears held by Elon Musk and his team that disgruntled employees may attempt to sabotage the company from within, according to Platformer managing editor Zoe Schiffer.

The announcement comes amid growing tension in Twitter since Musk began making drastic changes to the company’s operations, including laying off over 50% of the workforce.

Several hundred employees also resigned from Twitter after the billionaire allegedly told staff that they should prepare for “difficult times ahead,” be ready to commit to longer working hours and be “extremely hardcore.”

According to the Washington Post, the memo added that those who refuse to sign up for these conditions would be terminated with three months of severance pay.

Meanwhile, Musk tweeted that Twitter had hit “another all-time high” in traffic to the site. He dismissed concerns over the massive layoffs and resignations, stating that “the best people are staying.”

Musk has explained his actions by pointing out that the company had become bloated with staff and needed to generate more income to become a “common digital town square.” He has also stressed the importance of promoting free speech and combating excessive partisan censorship on the platform.