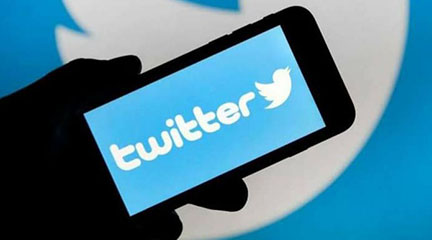 New York, July 12 (AFP/APP): Twitter shares plunged Monday as Elon Musk issued a mocking, defiant commentary about a looming court battle after he ditched a $44 billion buyout of the social media giant.
Shares of the microblogging platform fell 11.3 percent to finish at $32.65, with analysts saying Musk’s exit places the company in a vulnerable state at a challenging moment for its core business.
After weeks of threats, Musk on Friday pulled the plug on the deal, accusing Twitter of “misleading” statements about the number of fake accounts, according to a letter from his lawyers included in a US securities filing.
In his first public remarks since the announcement, Musk took to Twitter late Sunday night to troll the company after it said it would sue to enforce the deal.