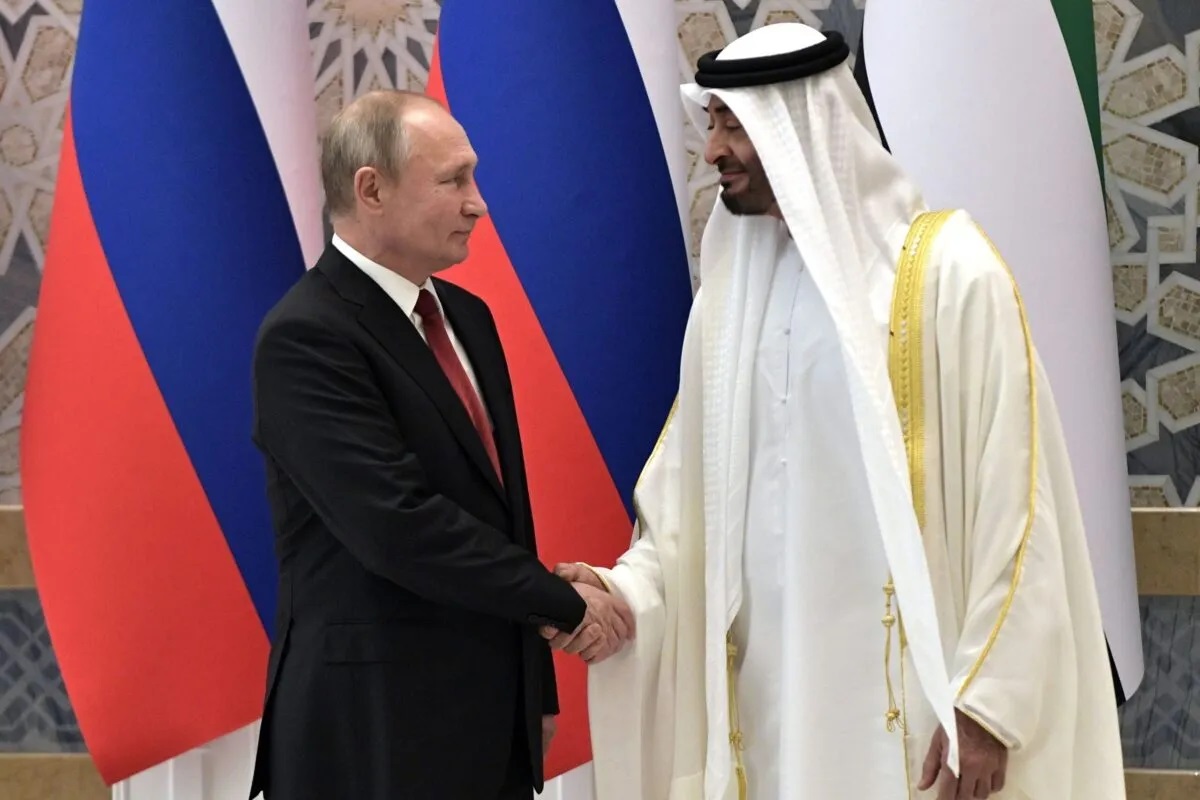 The announcement came less than a week after OPEC+, a group of oil producers that includes the UAE and Russia, agreed steep oil production cuts in defiance of US pressure.

The decision by Saudi-led OPEC and its Russia-led allies, the grouping known as OPEC+, has further strained relations between Washington and its traditional Gulf allies in Riyadh and Abu Dhabi, sources have said.

US President Joe Biden’s administration had pushed hard to prevent the production cut, hoping to keep a lid on gasoline prices ahead of mid-term elections in which his Democratic Party could lose control of Congress.

Biden flew to Jeddah in July for a Gulf summit to try to mend relations, but left without securing a deal for higher oil production.