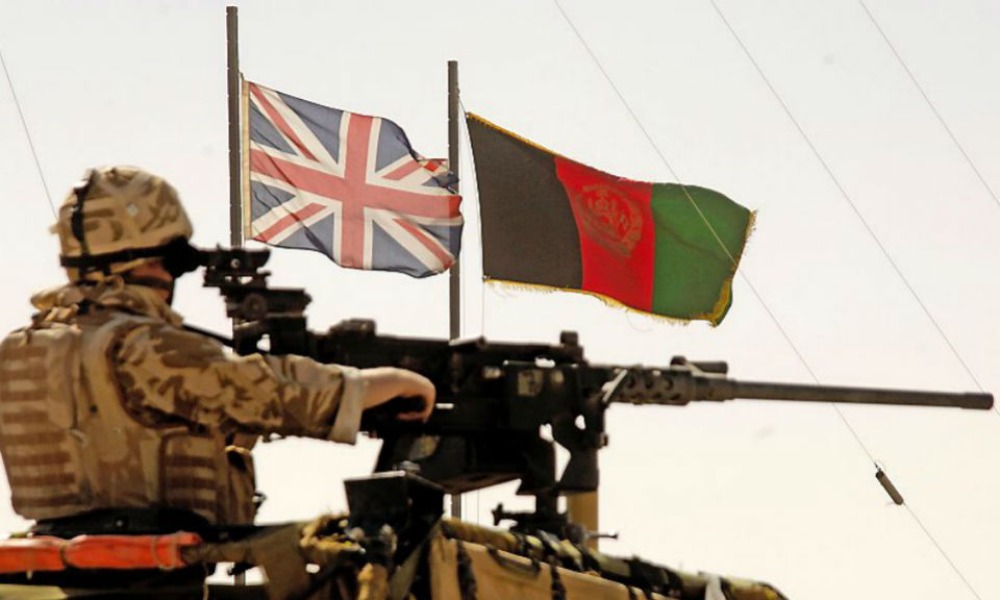 LONDON: Britain’s Afghan relocation scheme has a backlog of 71,149 applications from vulnerable people still stuck in the Taliban-led country, The Independent reported.

The Afghan Relocations and Assistance Policy aims to relocate people who worked with UK forces during the country’s war until the Taliban takeover in 2021.

Many are in imminent danger after waiting for months on their applications, charities have warned, amid a wave of reprisals in the country against those who worked with Western-led forces.

Figures from the UK Ministry of Defence show that more than 127,000 applications have been received since April 2021, with staff only recently assessing files from January 2022.

Charities have also described the ARAP criteria as “restrictive,” leading to many applicants “falling through the cracks” despite having served British interests in the country.

About 12,000 Afghans have been relocated to Britain through the scheme.

One Afghan waiting on a response to his ARAP application was told by the Ministry of Defence to acquire a birth certificate for his children through Taliban authorities.

Zehrah Hassan, advocacy director of the charity Joint Council for the Welfare of Immigrants, said: “The disgraceful ARAP figures reveal our government has slammed the door shut on vulnerable Afghans.”

She added: “People who have already risked their lives — working as interpreters, teachers, and aid workers — will now face the impossible choice of risking persecution in Afghanistan or making their own perilous journeys here and facing criminalization.”

Refugee Council campaigns chief Mark Davies said: “It is unacceptable that so many Afghans are caught in the backlog of applications to the ARAP program, leaving them desperately unsafe in Afghanistan.”

A Ministry of Defence spokesperson said: “Our priority, as set by ministers, is not simply processing a volume of applications but finding and relocating those Afghans who meet the ARAP criteria through direct service with the British Armed Forces.

“There are fewer than 1,000 interpreters and other staff yet to be allocated a place on the scheme. Our priority is finding them and bringing the individuals and their families to the UK.”