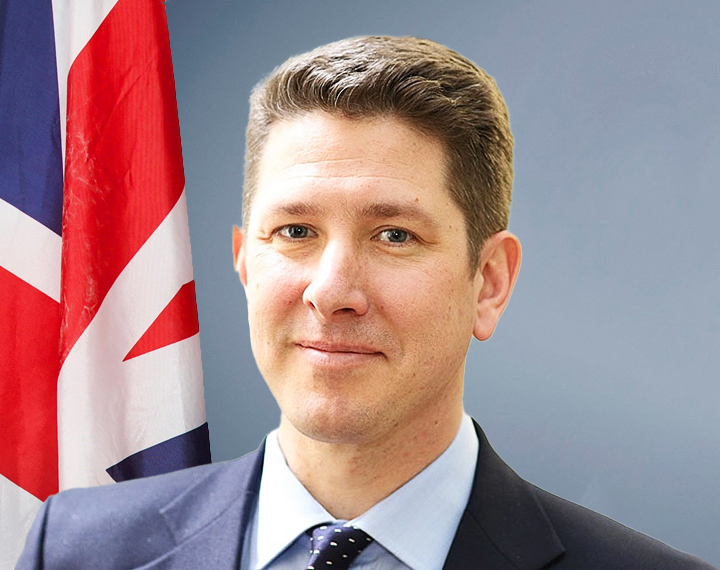 ISLAMABAD, Jan 10 (APP): British High Commissioner Dr. Christian Turner on Tuesday said the United Kingdom had deep relations with Pakistan and had a strong desire for its economic growth.

Talking to a private television channel, he said the British government was supporting Pakistan to bring improvement in education and other sectors.

As regards climate change, Christian Turner said the whole South Asian region was bearing the brunt of global warming and climate change. Pakistan suffered a lot due to floods in 2022. The citizens of the UK had also faced hot days in the summer season, he added.

To a question about international cricket, he said a negative perception of Pakistan was promoted around the world. However, today the security situation in Pakistan was much better than 10 years ago.

To another query about visa policy, he said they were facilitating the applicants for study visas for getting admission to the universities in the United Kingdom.