UK In The Run For $8 Billion Battery Gigafactory 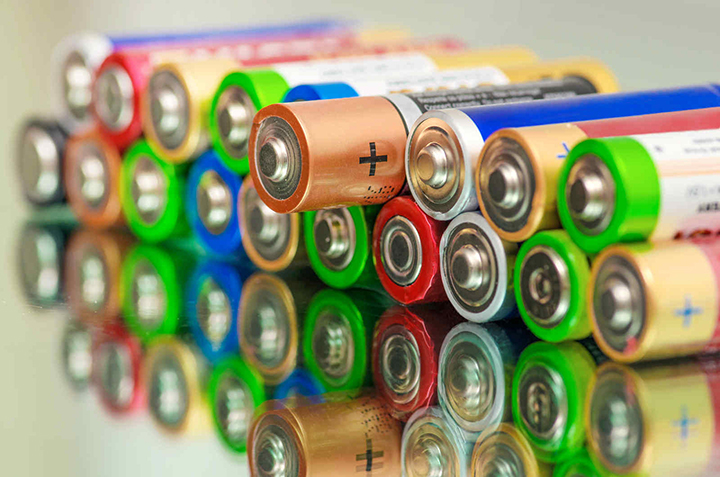 The UK is in the running for an $8bn (£6.9bn) lithium battery gigafactory, squaring up to European peers in the race to cultivate healthy electric vehicle industries locally.

The global energy transition has prompted countries, such as the UK, the US and Germany, to double down on their support for domestic electric vehicle markets.

The UK set up its Automotive Transformation Fund last year, through which it invested £1bn into industrial electric vehicle supply chain projects on home soil.

ProLogium, a Taiwanese lithium battery manufacturer, is now scouting for the location of its first major factory in Europe, which will see $8bn (£6.9bn) worth of investment poured into it over the next decade.

The factory is expected to be one of the continent’s biggest, and the UK is currently in the running alongside France, Germany, the Netherlands and Poland for the hub, as well as the “thousands” of jobs it is expected to create.

The site has an annual capacity target of 120 GWh when completed.

Lithium batteries are critical components in electric vehicles and have been described by Elon Musk as the “new oil”.

“For most Asian companies actively going abroad, one of the keys to success is a solid foundation rooted in strategic planning,” Vincent Yang, CEO and chairman of the group, said.

“Site selection requires not only the right technology and solutions for that market, but also in-depth knowledge of local market demands and trends.”

Some of the key things ProLogium is looking for is a pool of skilled labour, an existing supply chain, energy security and government incentives.

Similar to the computer chip industry, which is also fundamental to the electric vehicle transition, government incentives have been crucial to flourishing onshore industry.

“I was pleased to see the enthusiasm and the understanding about our technology and future industrialization plans. For sure, choosing finally the selected site is going to be a hard process.”