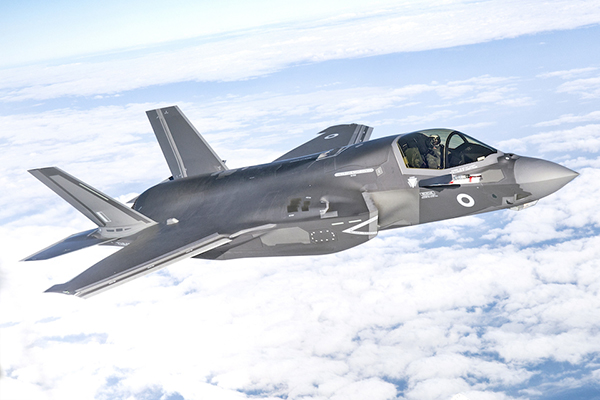 The UK military does not have enough pilots to operate its state-of-the-art F-35 fighters due to training issues, Defense Secretary Ben Wallace said on Tuesday. The UK has over two dozen warplanes.

Speaking to the House of Lords, Wallace admitted that manning all of the F-35s presents “quite a challenge.” Explaining the reasons, he noted that flight training has been plagued by delays, with pilots waiting up to eight years before meeting the requirements to operate the sophisticated fighters instead of the target time of two to three years.

“Our pilot pipeline is not in a place I would want it to be,” he said.

According to Wallace, another factor is that the F-35s are relatively new.

In total, the Royal Air Force and Royal Navy plan to operate 138 5th-generation F-35B short takeoff/vertical landing aircraft. However, the UK has so far purchased only 27 of the aircraft in the joint US-led program.

In early August, Sky News reported that more than two years ago, the defense secretary instructed Air Chief Marshal Sir Mike Wigston, who heads the Royal Air Force, to “fix chronic problems” with flight training and treat the issue as “his only priority.”

At the time, the outlet noted that the Air Force was concerned by a “damaging drain” of qualified pilots who opted for more lucrative jobs in the industry over staying and training new recruits.