UK reduced to rationing of eggs 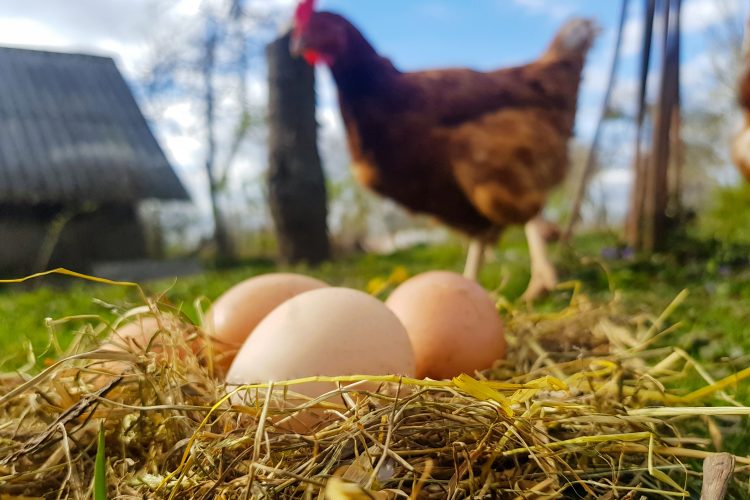 LONDON: The latest outbreak of bird flu along with soaring production costs have forced food retailers across the UK to ration eggs, local media report on Thursday.

British supermarket chain Asda has announced its customers would be limited to purchasing just two boxes of eggs until further notice, while the UK branch of German retailer Lidl has limited shoppers to three boxes.

Wetherspoons, a pub company operating in the UK and Ireland, has even started serving full English breakfasts without eggs in some of its outlets.

A number of retailers had introduced “temporary limits” on the number of eggs customers could buy “to ensure availability for everyone,” industry group the British Retail Consortium (BRC) told the BBC without naming the stores.

The country’s poultry farmers are facing rising costs and an outbreak of avian flu, which could trigger a dire shortage during the festive season, according to the British Free Range Egg Producers Association (BFREPA), as cited by the Huffington Post.

At the same time, some producers have repeatedly complained that supermarket prices do not reflect the soaring costs of feed and energy, which force them to reduce production capacities or shut down farms.

Farmers are also facing grain supply issues since sanctions were imposed on Russia, one of the world’s major cereal producers.