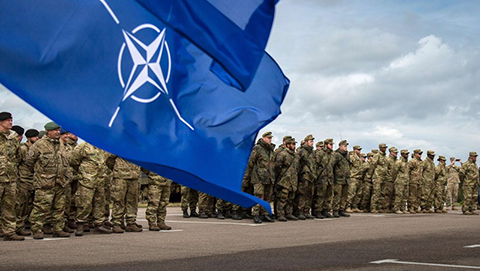 The Croatian, Italian, Montenegrin, and US soldiers deployed at the end of July and the beginning of August as part of the NATO High Vigilance Battlegroup in Hungary (HUN eVA BG), the Hungarian Defence Forces (HDF) announced on its website on 4 August.

The four countries will operate with the HDF that Lieutenant General Zsolt Sándor, deputy commander of the Hungarian Armed Forces, said include a mechanised company, a tank squadron, an artillery battery, joint terminal attack controllers, special forces, and military police, providing the backbone of the battlegroup led by Hungary as the framework country. In addition to the Italian and US squadrons, Croatian special forces and military police, and a Montenegrin section deployed to Hungary, a Turkish squadron is preparing for HUN eVA BG in Turkey, according Lt Gen Sándor.