Ukraine exported over one mln tonnes of agricultural products under the grain deal: UN 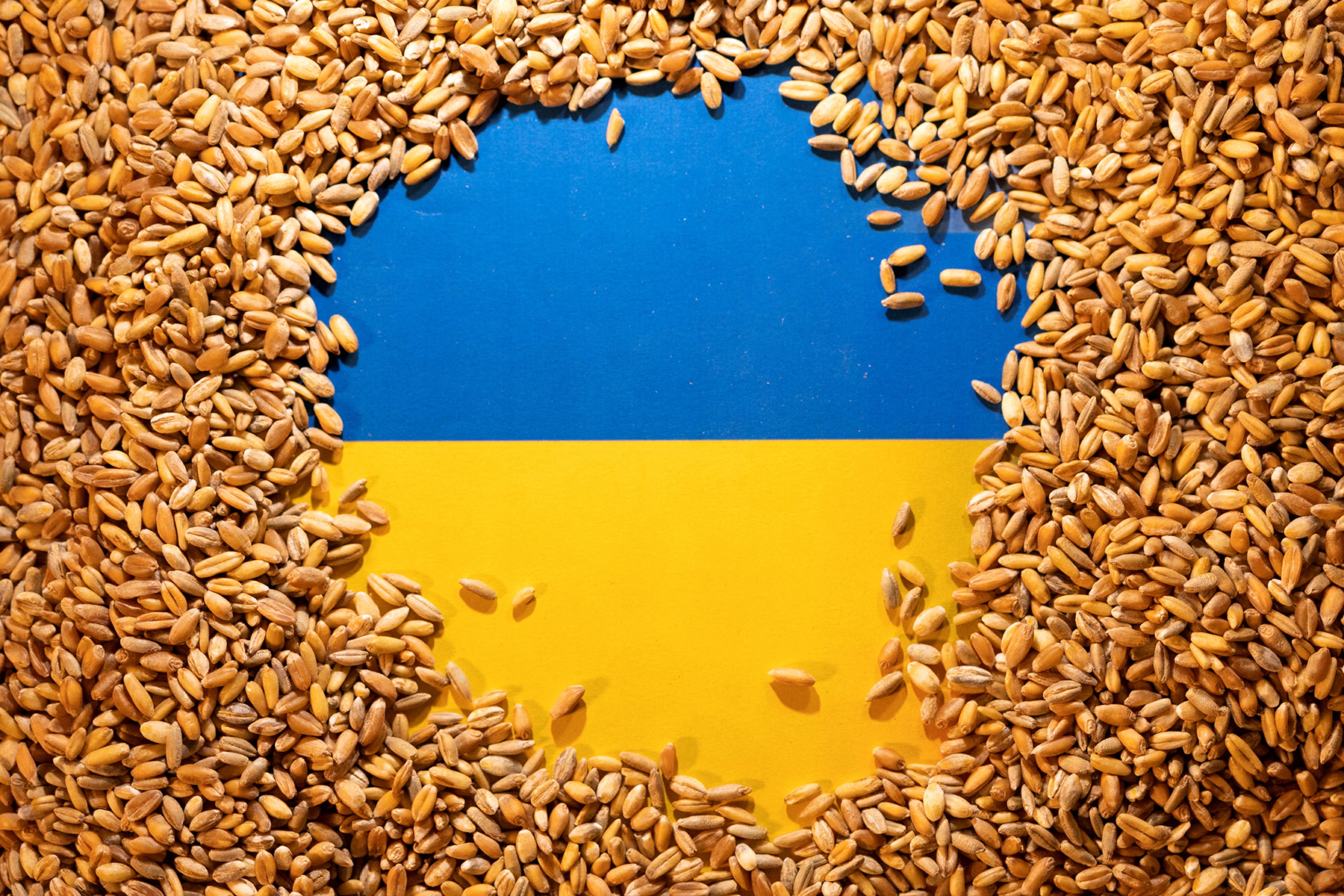 UNITED NATIONS, Aug 28 (APP): The UN Coordinator for the Black Sea Grain Initiative, Amir Abdulla on Sunday reported that the exports of Ukrainian grain and other foodstuffs, under a landmark agreement amid the ongoing war, have surpassed one million metric tonnes.
This “remarkable achievement” was made possible through the collective efforts and hard work of the Joint Coordination Centre (JCC), he said, referring to the Istanbul-based mechanism that monitors ships’ movements to ensure their compliance with the Initiative.

The JCC brings together representatives from Ukraine, Russia, Türkiye and the UN – the signatories of the landmark agreement.

Operations began on August 1, and the JCC has already enabled dozens of voyages through the Black Sea.

On Saturday, teams conducted the 100th inspection on board approved cargo vessels, with UN Secretary-General Antonio Guterres overseeing the departure of two ships involved in the operation when he was in the region last week.

“As the world grapples with food insecurity and high prices, the importance of this Initiative is clear. As increased volumes of Ukraine’s agricultural production are now heading to market by sea, confidence has grown in the food and shipping industries, driving down prices and reducing risk,” Abdulla said.

He recalled that while the agreement covers commercial operations for the resumption of exports, the World Food Programme (WFP) has also been able to restart purchasing Ukrainian wheat for its humanitarian operations in countries such as Ethiopia and Yemen.

“These are all important first steps but much more needs to be done,” he stressed. “Across the world, high prices in fuel and fertilizer, climate change and conflict are placing immense pressure on farmers and consumers alike and driving millions more into poverty and hunger.”

The Black Sea Grain Initiative has created some space in Ukrainian silos stocked with millions of tonnes of produce from previous harvests. Yet, much more grain needs to be exported to accommodate the new harvest, he added.

“Equally important and urgent is the export of fertilizer, including ammonia, under this Initiative, so that farmers across the world can continue food production for next year at an affordable cost,” Abdulla said.

He described the million tonnes that have been shipped so far as just a beginning.

“The world cannot afford to have food and fertilizer held up by anything. Every shipment cleared through this route helps to calm markets, boost food supplies and keep farmers producing.”