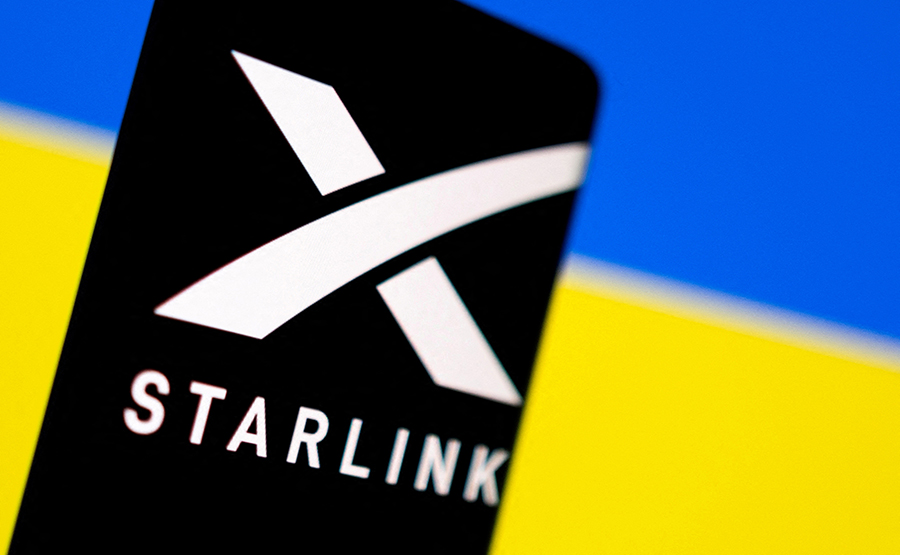 KIEV: Some 1,300 Starlink satellite terminals went offline in Ukraine last week due to a failure to pay the military’s internet bills, deepening fears that the country will no longer be able to afford the pricey satellite service, two sources familiar with the situation told CNN on Friday.

The terminals, all part of a consignment purchased from a British company in March, began to go dark on October 24 due to lack of funding, causing a “huge problem” for Kiev’s military.

The Ukrainian Ministry of Defense, aware of the dues and its inability to pay, asked the UK for $3.25 million to cover the monthly cost and rotated the terminals out of use to avoid blackouts at crucial times. However, the request was turned down.

Starlink parent company SpaceX alerted the Pentagon in September that it could no longer pay the full cost of Ukraine’s Starlink usage, asking Washington to pick up the bill, according to CNN.

With approximately 25,000 Starlink terminals in Ukraine, Musk estimated the military’s use of the service would cost nearly $400 million over the next 12 months. Fewer than 11,000 were being paid for at the time he wrote to the Pentagon.

However, a senior defense official told CNN that SpaceX has continued negotiating with the Pentagon, adding that officials are eager to get Musk to commit resources in writing because they fear he will change his mind.

He has reportedly refused to operate Starlink in Crimea, fearing this would invite an escalation from Moscow, while Western media have accused him of hindering the network’s operation by Ukrainian troops in Russian-controlled areas, which Musk denies. Last month, he warned that even though the company has “diverted massive resources toward defense” as the Russian military attempts to take the system out, “Starlink may still die.”

Moscow believes Starlink is a legitimate target, reasoning that the US and its allies have been using “elements of the civilian space infrastructure, including commercial, for military purposes.” Because this “essentially constitutes an involvement in military action through a proxy,” the “quasi-civilian” satellite network is fair game, Russian diplomat Konstantin Vorontsov told the UN last month.