US approves arms sales to Switzerland, Lithuania and Belgium 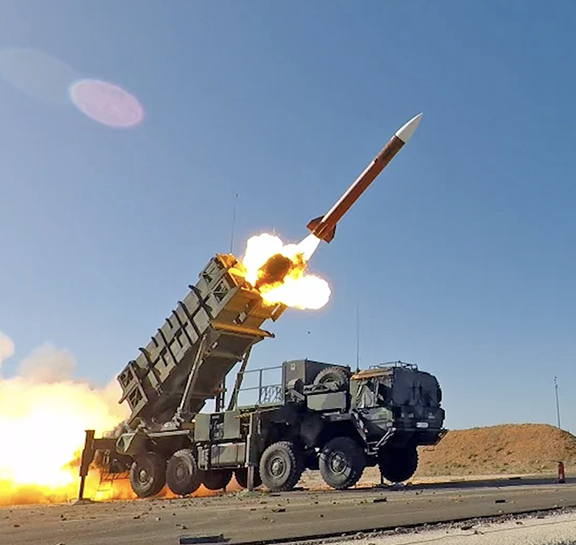 WASHINGTON — The U.S. State Department cleared $700 million in a possible foreign military sale to Switzerland, along with other sales to Lithuania and Belgium, as the neutral European country works to modernize its Air Force by 2030.

The missiles will improve Switzerland’s Patriot air defense system, which is used to defend the country’s territorial integrity, DSCA said in a statement Tuesday.

Switzerland has worked to revamp its air defense capabilities over the past few years. Since 2018, the government has set a goal of acquiring aircraft and ground-based missiles for more than $8 billion. The Patriot missiles were among the weapons on its shortlist.

HIMARS and other systems like GMLRS have grown in notoriety since Russia’s invasion of Ukraine in February. In October, the Pentagon announced it would soon deliver four more HIMARS to Ukraine, bringing the total number sent since the war began to 20. Other HIMAR units have also been dispatched along NATO’s eastern front. The U.S. Army in September announced two HIMARS were sent to Latvia.

Belgium was given the green light to purchase 120 AIM-120C-8 Advanced Medium Range Air-to-Air Missiles, 10 AMRAAM C-8 guidance sections and other logistical support. The country will use the missiles to maintain its F-16 and F-35 fleets at combat-ready status, the DSCA said in a Nov. 8 statement.