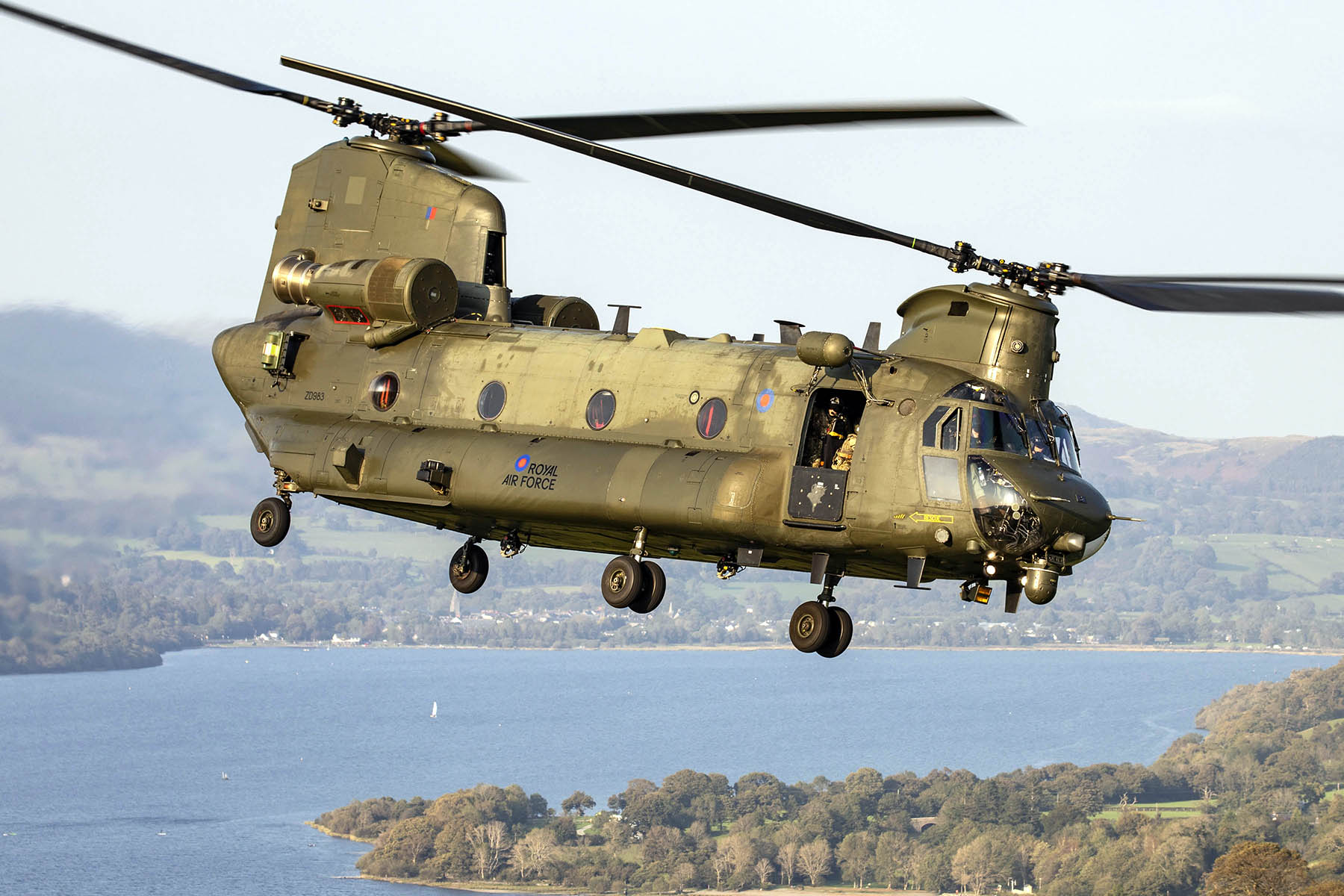 The grounding of the entire CH-47 fleet was attributed to an issue with Honeywell T-55 engines and fuel leaks. The engine manufacturer Honeywell International together with the US Army discovered that some of the engine’s O-rings were not “meeting Honeywell design specifications that had been installed in some T55 engines during routine and scheduled maintenance at an Army Depot”.

“The Army has identified the root cause of fuel leaks that caused a small number of engine fires among an isolated number of H-47 helicopters and is implementing corrective measures to resolve this issue. Based on the results of our investigation some aircraft may not require corrective measures and may soon return to normal flight operations,” a spokesperson for US Army told AeroTime in an emailed statement.

The US official who first spoke to Wall Street Journal said that the Army has about 400 CH-47 Chinooks in its fleet.

Having been designed to support the US Army and Air Force, CH-47 heavy-lift helicopters have supported combat and other logistical operations since the 1960s.

Boeing also highlighted that Chinooks have served the armed forces of more than 19 international customers and performed commercial service around the world.

The second phase of Khalistan Referendum in Canada on November 6