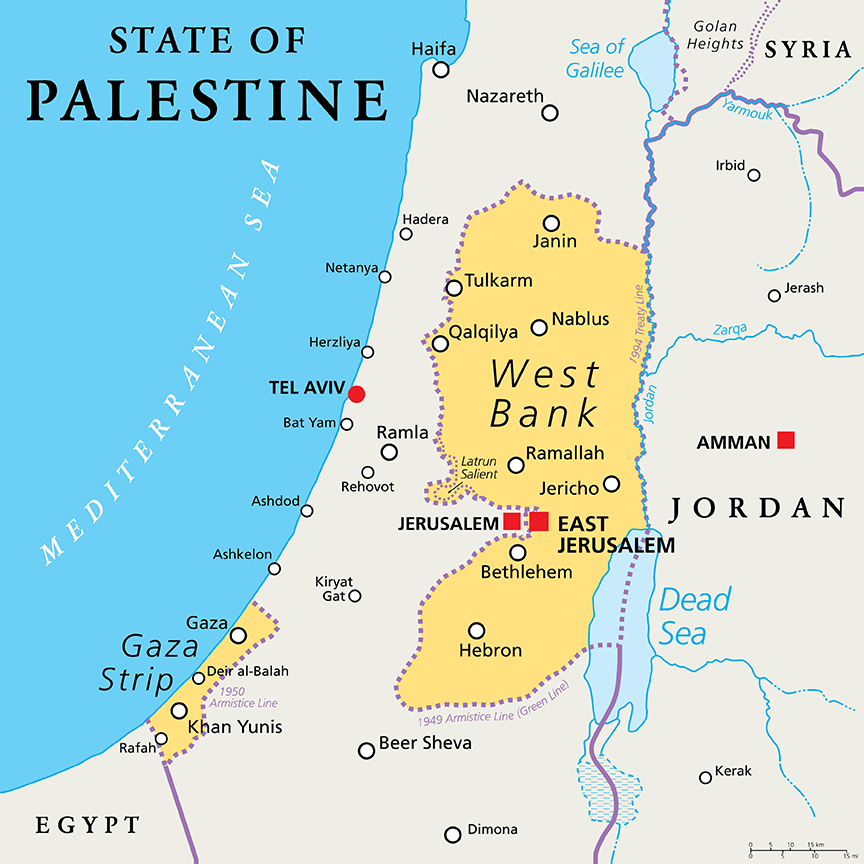 US evangelical group HaYovel has recently sent letters to its supporters raising funds to plant 3,000 trees by the end of this year as part of the “Make Israel Green” project which aims to plant trees on land seized from Palestinians in the occupied West Bank.

The organisation has already planted a forest in the illegal Har Brakha settlement, south of Nablus in the northern occupied West Bank.

The organisation has also announced that it is planning to plant 20,000 trees annually on an area of 1,000 dunams (247 acres) throughout the occupied West Bank.

HaYovel is registered in the United States as a non-profit organisation, and the donations it receives for its settlement project in the West Bank are tax free.

According to documents it had submitted to the US tax authorities, HaYovel identifies itself as an organisation that “provides services and aid to farmers in Israel”, Haaretz reported yesterday.

The news site added that the organisation has supported the idea of “the whole of the Land of Israel” for many years, and its main goal is to recruit evangelical volunteers to harvest grapes in vineyards in illegal settlements.

Haaretz quoted Dror Atkes, co-founder of the Kerem Navot organisation which closely follows the Israeli settlement and land management policy in the West Bank, saying: “The reason why these lands have not been cultivated in recent years, and therefore have become ideal for controlling them in this way, is because Har Brakha settlers and the Israeli army prevented their Palestinian owners from entering them.”