US buys millions of vaccine doses for a dangerous virus 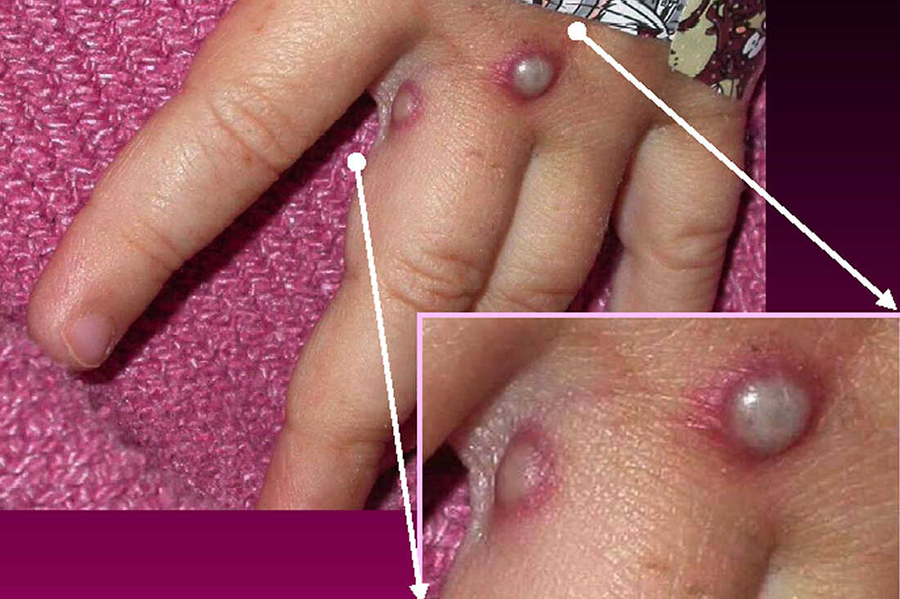 The Biomedical Advanced Research and Development Authority (BARDA) – a government agency devoted to combating pandemics and bioterrorism – signed the multi-million-dollar contract with Danish pharma firm Bavarian Nordic on Wednesday, the company announced in a statement.
The $119 million deal is one in a series of contract options that could ultimately reach a total value of $299 million if exercised, in exchange for around 13 million freeze-dried doses of the Jynneos vaccine. It was originally created for smallpox but was approved for use against monkeypox by the Food and Drug Administration (FDA) in 2019, just months before the first cases of Covid-19 were detected in China.
Initial deliveries for the Jynneos shot won’t come until 2023, the company said, noting that the full 13 million doses are expected to be ready sometime between 2024 and 2025 should BARDA agree to extend the contract.
The first monkeypox case in the US was confirmed on Wednesday in a man who had recently traveled to Canada. Federal health officials have since said they are monitoring six others after they came into close proximity to an infected traveler during a flight from Nigeria to the UK earlier this month, while another possible case is being investigated by the New York City Health Department.
A number of suspected or confirmed infections have also been observed in Britain, Canada, Spain, Portugal, Italy, and Sweden in recent weeks. Australia has just detected its first case.
On Thursday, Bavarian Nordic announced that it had also reached a deal with an “undisclosed European country” for the same dual-use smallpox vaccine – though offered under different branding – “in response to new cases of monkeypox.” The company did not elaborate on how many doses would be procured or provide an overall price tag for the contract.
In addition to vaccines, the US government also moved to buy up doses of tecovirimat, the standard antiviral treatment for monkeypox, with the Department of Defense signing a $7.5 million contract for the drug with American pharmaceutical firm SIGA Technologies last week.
An intravenous form of the same antiviral received FDA approval for treatment of smallpox on Thursday, though SIGA said the IV version was also “cited in the recent US president’s budget request as being used to treat a patient in the US with monkeypox.”
While rare, monkeypox has been detected in the US before, with a Texas resident becoming hospitalized from the virus last summer after traveling to West Africa, where the pathogen is endemic. In 2003, more than 70 cases were confirmed in the US, marking the first outbreak seen outside of Africa, according to the World Health Organization.
Initial symptoms include fever, head and muscle aches, swollen lymph nodes, chills, and exhaustion, and though most infections resolve without serious illness, the virus is lethal in a small percentage of cases.