US expresses ‘confidence’ in Pakistan to keep nuclear arms secure 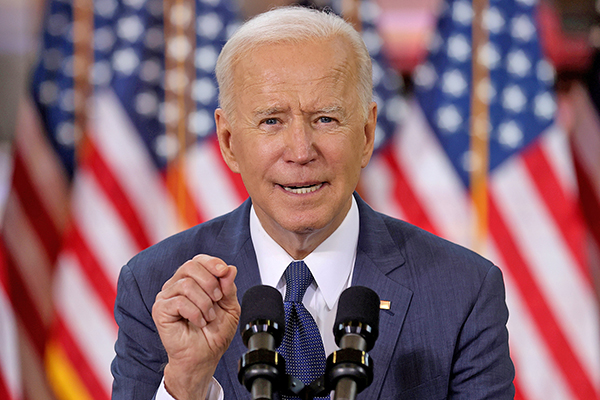 The United States has expressed its “confidence” in Pakistan’s ability to secure its nuclear arsenal, days after President Joe Biden called the country one of the most dangerous nations in the world and said it had “nuclear weapons without any cohesion”.

In a press briefing on Monday, state department spokesperson Vedant Patel said the US has always viewed a secure and prosperous Pakistan as critical to US interests and that it was confident of Pakistan’s commitment and its ability to secure its nuclear assets”.

The remarks came after a meeting between Derek Chollet, state department counsellor, and Pakistan envoy to the US, Masood Khan.

In a tweet after the meeting, Chollet wrote that he met the ambassador to discuss the “longstanding partnership” between the two countries and to further grow ties.

Khan responded the next day, writing that he and Chollet discussed “ways to build further resilience in #PAKUS ties and boost strategic trust.”

Pakistan had summoned the US ambassador following remarks by Biden during a speech at the Democratic Congressional Campaign Committee on October 13.