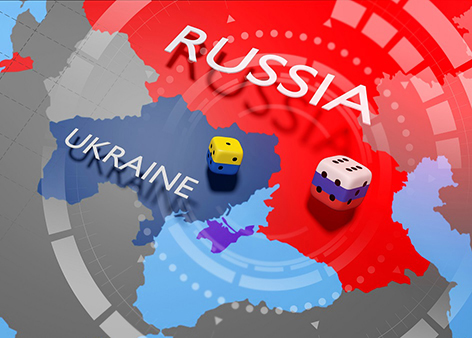 The story of an alleged US plan to drain EU resources to prop up its economy was reported on Tuesday by Nya Dagbladet, a Swedish news outlet, which describes itself as anti-globalist, humanist, pro-freedom, and independent. An English-language version was released later in the week.

The newspaper claimed that it obtained a classified document signed by the RAND Corporation, titled ‘Weakening Germany, strengthening the US’. The paper, which was allegedly produced in January, outlined a scenario for how the US could help its struggling economy by draining resources from its European allies.

The purported plot involved goading Russia into attacking Ukraine, which would force the EU to impose sanctions on Russia and decouple their economies from Russian energy.

The resulting damage to EU member states, particularly Germany, would undermine the EU’s political power and potential for pursuing policies independent from the US – and it would trigger an outflow of capital and skilled labor from Europe to the US, according to the plan as described by Nya Dagbladet.

The RAND Corporation responded to the publication on Wednesday. A short statement said that “a supposedly leaked RAND report about a bizarre U.S. conspiracy to ‘weaken Germany’ is fake.” It urged readers to sample its research on Ukraine and misinformation.

The think tank has been one of the most influential players in the realm of US foreign and military policy for decades. Whistleblower Daniel Ellsberg, who in 1971 leaked to the media classified documents detailing the scope of US involvement in the Vietnam War, gained access to the papers because he was working for the RAND Corporation as a strategic analyst.