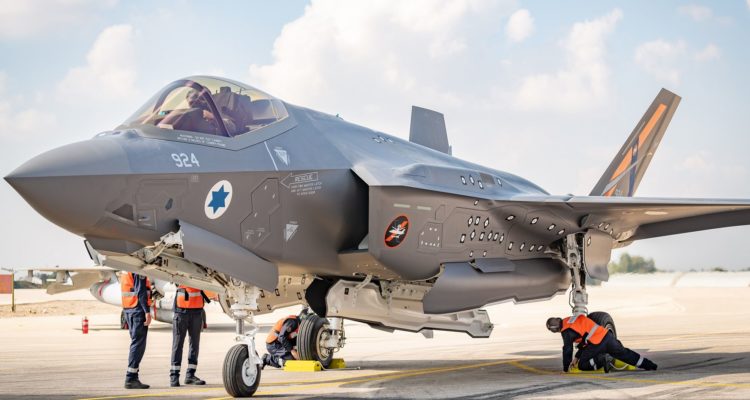 Israeli newspaper The Jerusalem Post said that this came as a result of the US increasing focus on information security and safeguarding its interests. The Israeli Air Force, the newspaper reported, accepted this US decision and stopped assigning pilots to F-35 Adir aircraft. The Adir fighter jet is a single-seater, multi-mission stealth plane that can be used for intelligence gathering and attack missions. It is also the only fighter jet with a compartment for storing untraceable weaponry. Each F-35 Adir fighter jet costs between $85 million and $100 million.