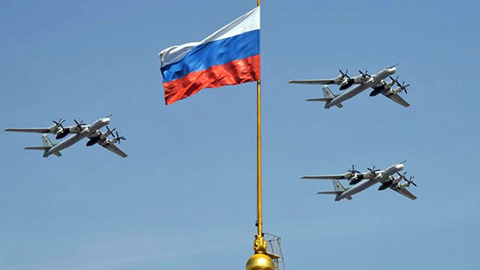 There’ve been emergency power outages in all regions of the country, according to national operator Ukrenergo

Russia has apparently targeted Ukraine’s energy infrastructure in a large-scale missile attack on Wednesday, striking multiple targets in the capital Kiev and elsewhere across the country.

Emergency power outages occurred in all regions as a result of the attack, Ukraine’s national power grid operator Ukrenergo reported.