We helped Ukraine with counter-offensive – US Senator Mark Warner 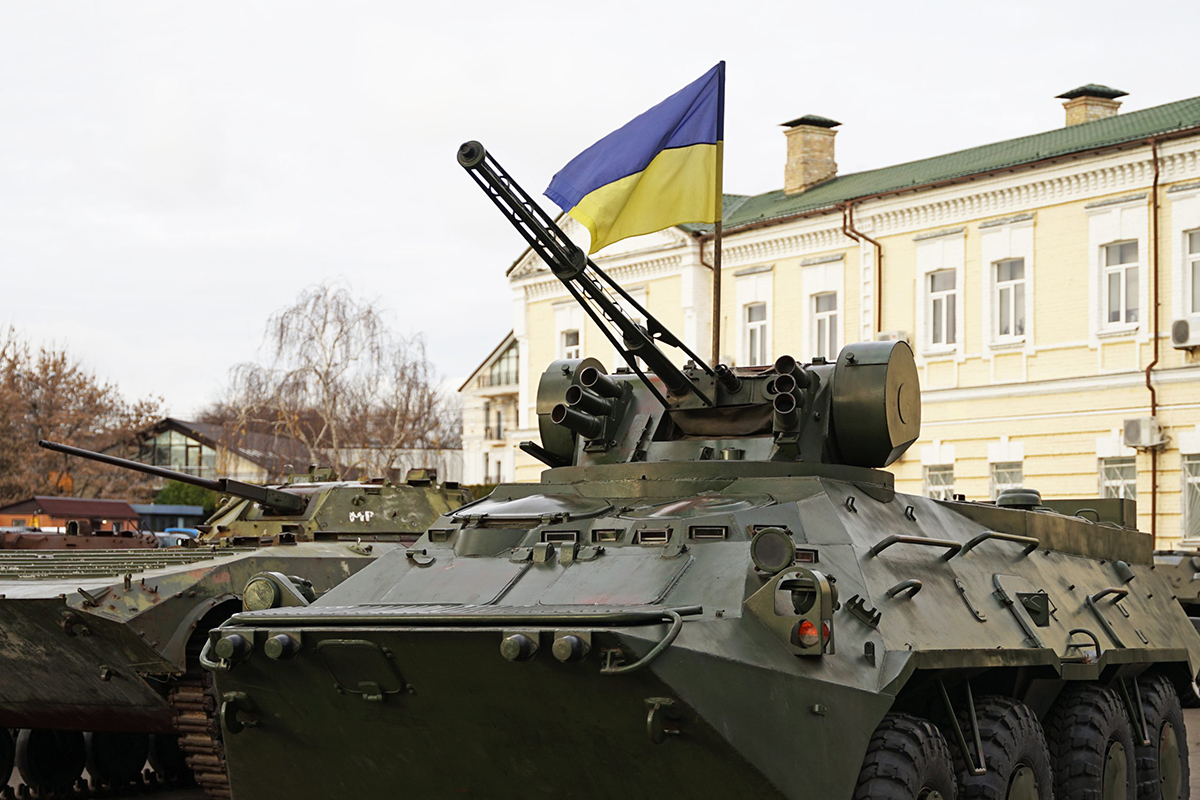 Active support by the US and its NATO allies – as well as intelligence sharing between Washington, London, and Kiev – have been instrumental in helping the Ukrainian troops make “great gains” during their counteroffensive in Kharkov Region, Senator Mark Warner told CNN on Sunday.

“This kind of collaboration shows the strength of our combined military intel,” Warner, who is the head of the US Senate’s Intelligence Committee said, adding that the American and British intelligence communities are “working with the Ukrainians.” The Senator did not provide any details about the nature of these “collaborations,” however.

Warner also hailed what he called “tremendous support from the US and our NATO allies” that “make sure” Kiev gets the military equipment the Ukrainian troops “need.” His words came amid a massive Ukrainian offensive with the use of weapons supplied by the US and other Western nations.

The attack that started in Kharkov Region on Thursday saw the Russian Defense Ministry announcing the withdrawal of its troops from several settlements in northeastern Ukraine, including the city of Izyum. Moscow maintained the step was taken to strengthen the Russian forces in the Donetsk region. Kiev celebrated the Russian withdrawal as a victory.

On Saturday, the New York Times reported that Kiev and Washington had intensified their intelligence-sharing, with Ukraine revealing its plans for a counteroffensive to the US in a bid to get more assistance. The report also said – citing an unnamed US official – that Washington and Kiev “constantly” discussed ways to hamper the Russian offensive.

Russia had previously repeatedly warned the US against providing weapons and intelligence to Kiev, arguing that such actions might lead the US into becoming a party to the conflict.

Russia sent troops into Ukraine on February 24, citing Kiev’s failure to implement the Minsk agreements, designed to give the regions of Donetsk and Lugansk special status within the Ukrainian state. The protocols, brokered by Germany and France, were first signed in 2014. Former Ukrainian president Pyotr Poroshenko has since admitted that Kiev’s main goal was to use the ceasefire to buy time and “create powerful armed forces.”

In February 2022, the Kremlin recognized the Donbass republics as independent states and demanded that Ukraine officially declare itself a neutral country that will never join any Western military bloc. Kiev insists the Russian offensive was completely unprovoked.