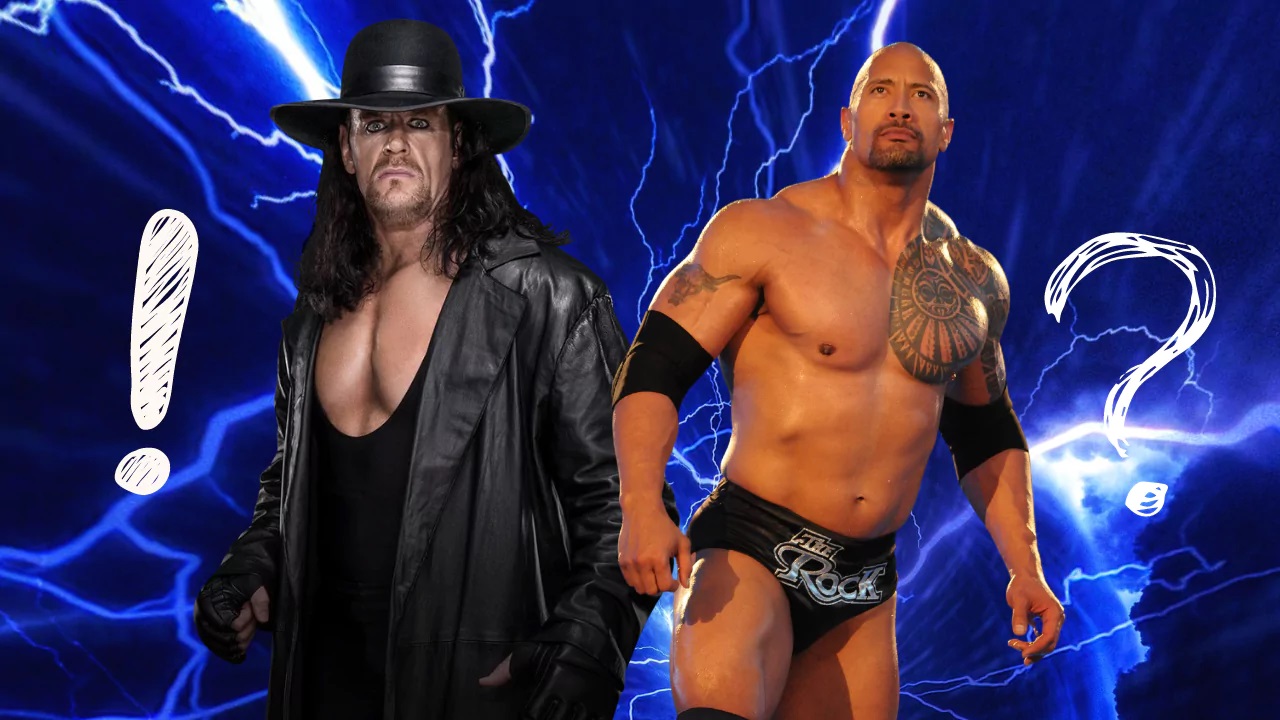 Alongside a match card filled with enticing encounters, the icons of WWE will be out in force with WWE Legends including The Undertaker, Shawn Michaels, Ric Flair, Kurt Angle, and The Bella Twins joining the historic occasion on 23rd January.

As Roman Reigns continues his dominant streak as the Undisputed WWE Universal Champion, Reigns and his loyal following of The Bloodline will hold an official Acknowledgement Ceremony.

The Undisputed WWE Tag Team Champions, The Usos will defend their titles against The Judgement Day while United States Champion, Austin Theory will take on Bobby Lashley in a title bout to determine the national champion in front of the Hall of Fame cast joining the Raw 30 celebrations.

After a war of words, Becky Lynch and Bayley will face off inside the Steel Cage to settle the score in an explosive contest adding to anniversary celebrations in Philadephia. The duo will be enclosed inside the cage without the added distraction of Bayley’s WWE Women’s Tag Team Champions, Dakota Kai and IYO SKY who were banned by officials from the ringside.

WWE fans in the Middle East can tune in to the WWE RAW 30th Anniversary Special from 4 a.m. KSA on Tuesday, live and exclusively on Shahid.